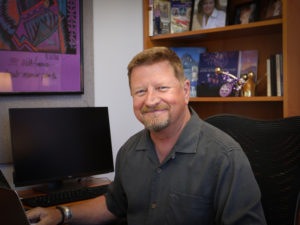 John Polk,filling a new position at Technifex as Vice President and Senior Projects Director, is known in the themed entertainment industry as “the water guy” and brings an extensive background in large-scale technical aquatic design and fabrication of not only water features but special effects of all types including steam, flame, cryogenics, and atmospherics.  Elements that Technifex knows a little something about.  Formerly of Aquatic Design and Engineering (ADE), Fountain People, and head of the Special Effects department at Walt Disney Imagineering (WDI), John has worked on numerous award-winning experiences providing design and production of water features and other special effects. He continues to have a solid relationship with the major theme parks he has worked with throughout his career and will be supporting business development and new project acquisitions for Technifex. 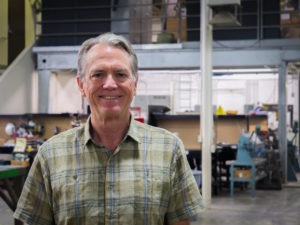 Howard Smith is Technifex’ new Vice President of Production is a former co-owner of Mindrix and will be overseeing the fabrication activities at Technifex. Managing all shop personnel and delivering multiple projects simultaneously, John has the experience to grow Technifex’s production operations.  Contributing to 13 Thea award winning projects as a fabrication project manager and technical director over the course of his career, he has worked on design and construction of custom sets, scenery, interactives, special effects, exhibitions, models, and show control programming for major sporting events, museum exhibits, retail, and theme park clientele.  With extensive R&D experience as a technical designer, Howard will also be working with Technifex’s engineering department as they develop new and innovative systems for the industry 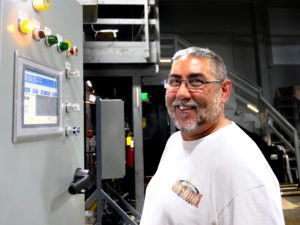 John Neilsoncomes to Technifex from the industrial automation industry.  There he supplied both Universal Studios and Walt Disney Imagineering sophisticated automation control systems via his position at Rockwell Automation.  As Technifex’ Technical Project Manager and an exceptional machinist in his own right, John works with both Technifex’s engineering department and the fabrication shop, managing technical systems development, fabrication and testing for major Technifex clients.  John is a genius at making something that has never been made before, or finding a unique solution to a problem, both necessary skills at Technifex when working on bespoke technical special effects. 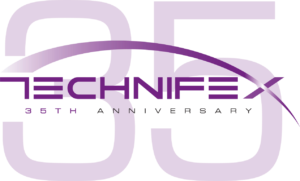 “John Polk, Howard Smith, and John Neilson are each incredibly talented and bring high levels of expertise that add to our ability to concieve, design and produce the highest quality technical special effects. We are absolutely thrilled to have such seasoned talent join our already talented team,” remarks Monty Lunde, President of Technifex.  “We are growing and the insights and abilities these three bring to our company and our clients will help propel Technifex to even higher levels of service, quality and execution.”