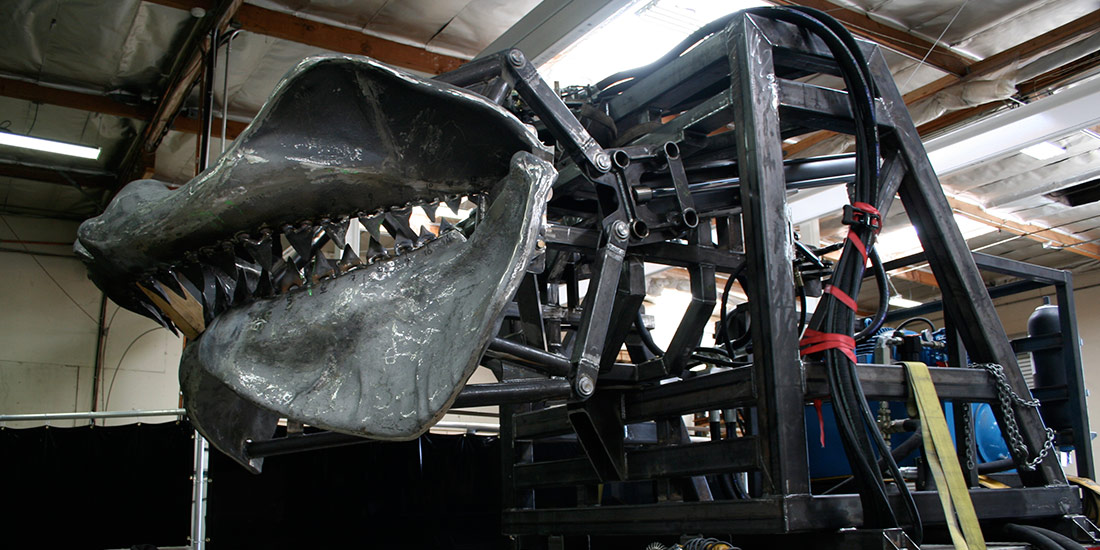 Technifex engineered and created the Megalodon with jaws strong enough to  crush a car.  Built for the Discovery Channel’s 25th anniversary “Shark Week”, the jaws demonstrate the enormous power this creature had when pursuing  prey. 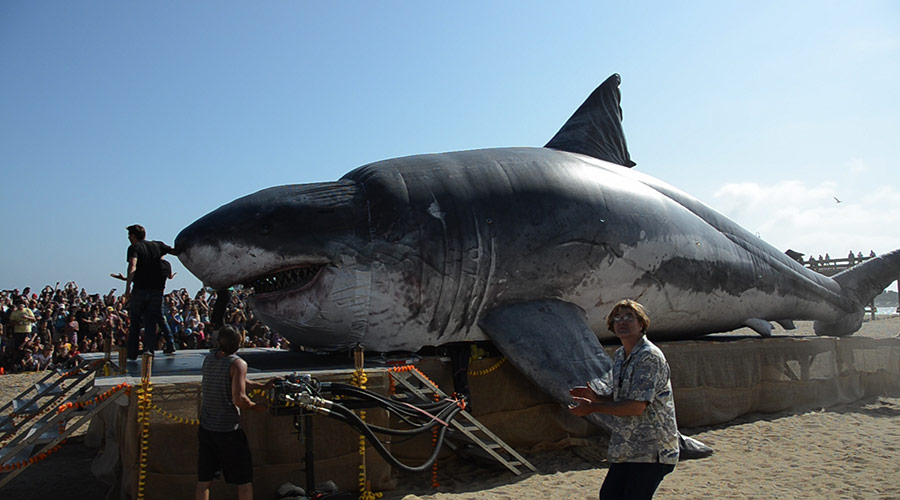 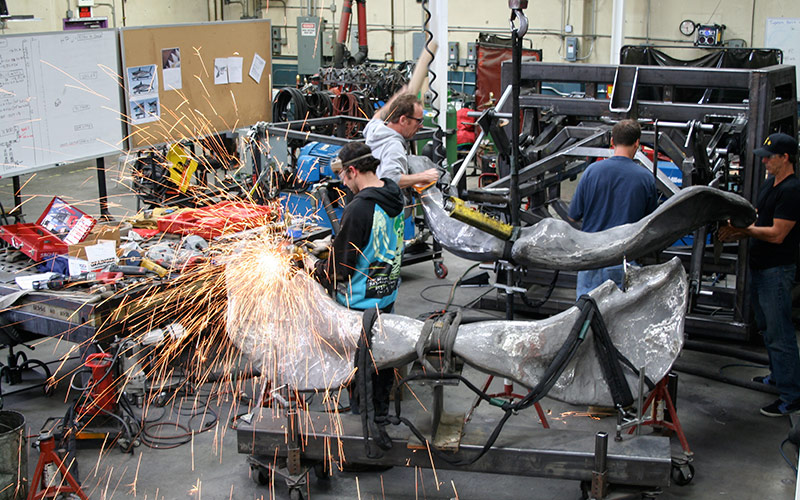 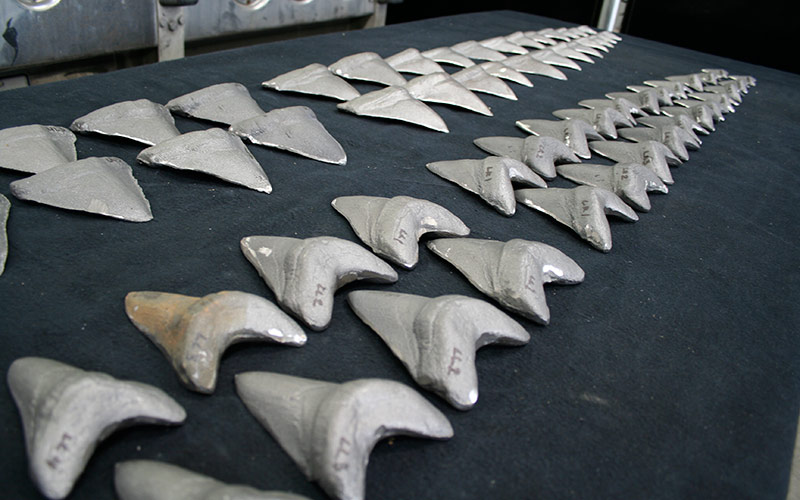 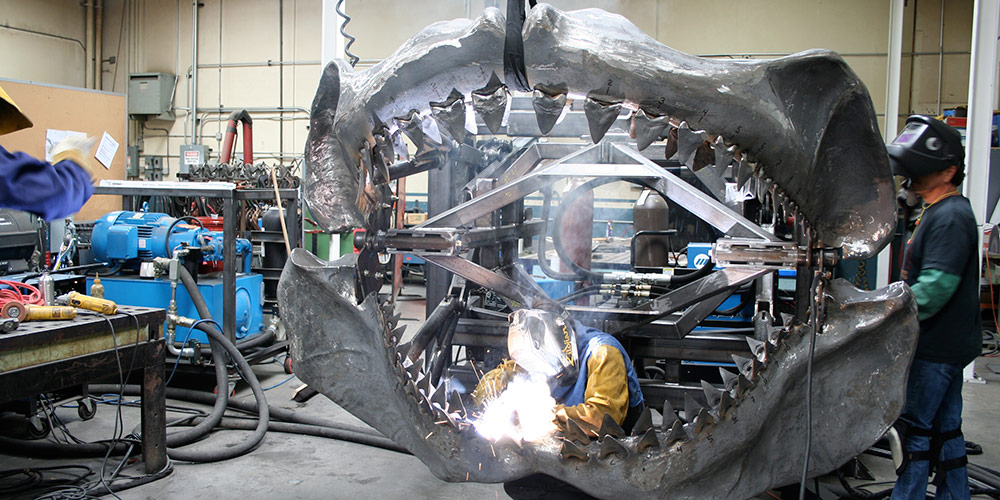 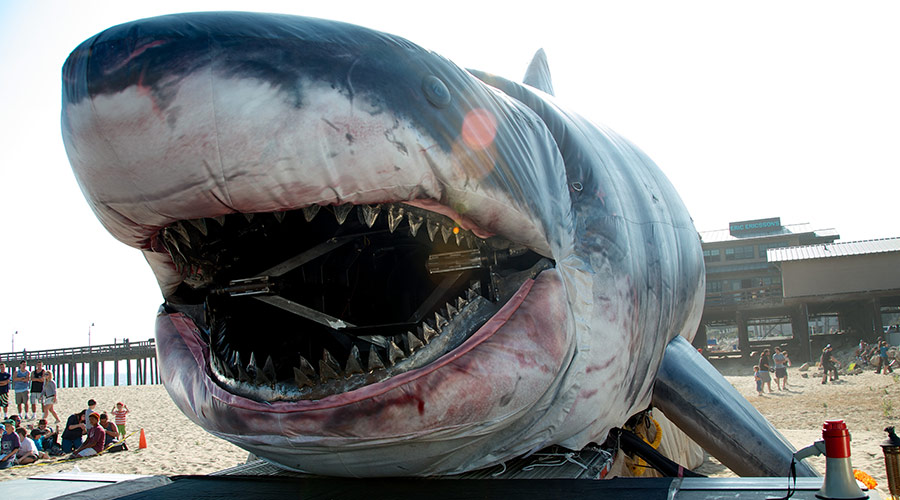 The body of the Megalodon is made of an inflatable printed vinyl material and provides a real feel for the size of this menacing creature.  The  92 realistic teeth in Technifex’s Megalodon replica were cast in steel from actual Megalodon teeth found in California.   The double row of razor sharp steel teeth Technifex installed into the 52-foot mechanical beast are patterned after those found in modern day Great White sharks.  Forged from Ductile Iron, the jaws and structural components weigh 8000-lbs and are powered by a 3000 PSI hydraulic system that develops 20,000 pounds of bite force.  Technifex’s Megalodon can split open a beer keg easier than a human opens a can of soup!